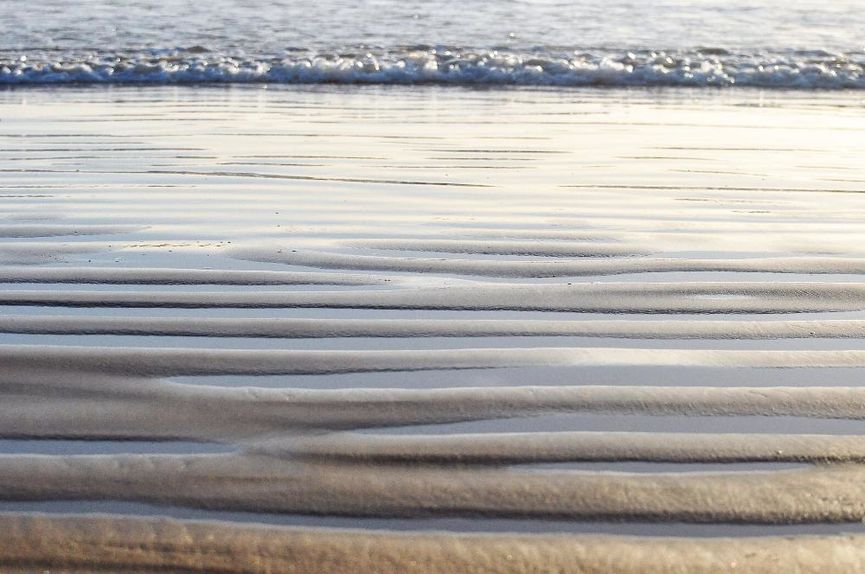 A quick view of the most influential metrics in Grover Beach.

The city of Grover Beach is located in San Luis Obispo Country, California and has a wonderful, warm Mediterranean climate. It is part of the 5 Cities Metropolitan Area which includes Pismo Beach, Arroyo Grande, Oceano, Shell Beach and Grover Beach. The city is a small coastal city, the 373rd largest community in the state and spans 2.134 square miles of virtually all land area. The Grover Beach Amtrak station is the only train station in the 5 Cities Metro Area. Amtrak buses also depart from the same station to serve the city and surrounding metro area. Grover Beach is a lively little city with a warm atmosphere laid-back beach attitude.

The city was founded in 1887 and was originally called the Town of Grover after it’s founder, D. W. Grover who filed plans for the city and laid out the streets in a grid pattern. Grover and his partner George Gates promoted the community as “the grandest summer and winter seaside resort on the Pacific Coast.” However, despite their glowing recommendations the city did not truly begin to flourish until Horace V. Bagwell arrived in 1935 and advertised the community as the “home of the average man.” In the 1950s the community experienced a building boom and was incorporated in December of 1959. In 1992, the name was officially changed to Grover Beach. Today the town flourishes as a year round place of residence and it has truly become the “home of the average man.”

The city is somewhat ethnically diverse though the majority of residents are of European ancestry. The community is nautical in nature with breathtaking waterfront scenery and countless water front activities. It is part of the Lucia Mar Unified School District and local schools include Grover Beach Elementary, Fairgrove Elementary and others. Call Robert Sousa at 805-460-3000 for assistance in finding the home of your dreams in stunning Grover Beach, California.

View our selection of available properties in the Grover Beach area.

Check out the latest demographic information available for Grover Beach.

Get to know Grover Beach better with our featured images and videos. 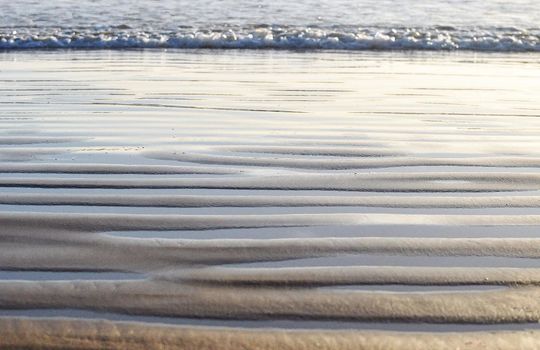 Learn more about schools near Grover Beach complete with ratings and contact information.

The Best in Grover Beach

Browse through the top rated businesses in the most popular categories Grover Beach has to offer. 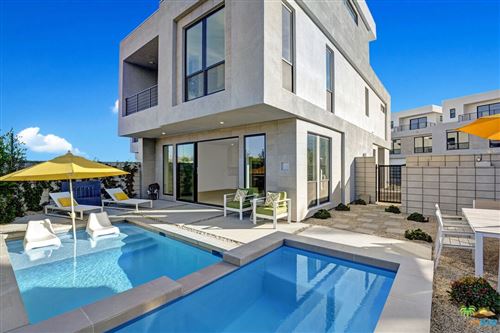 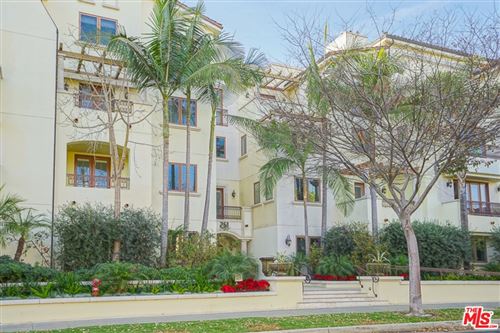 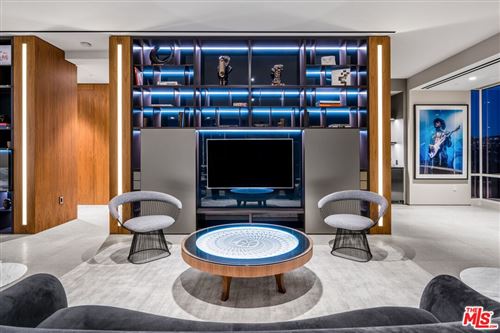 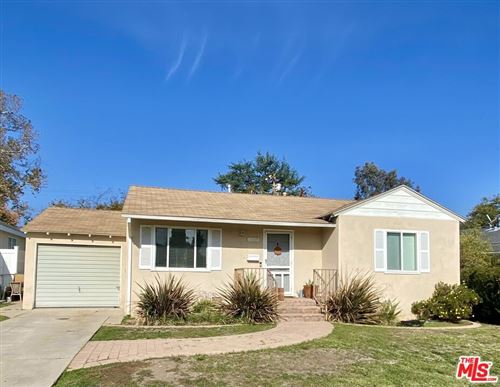 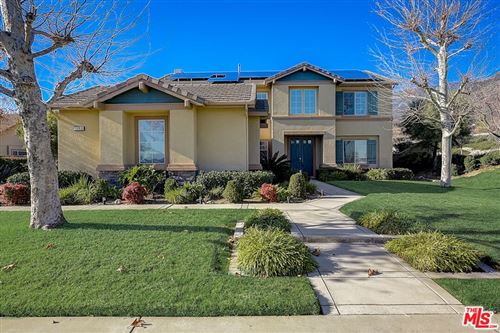 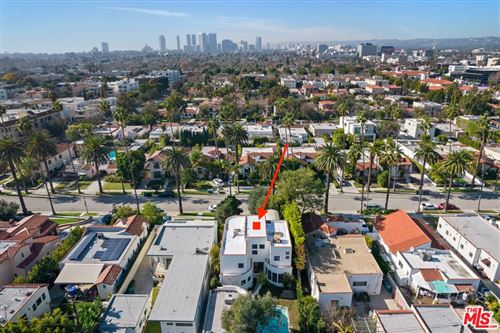 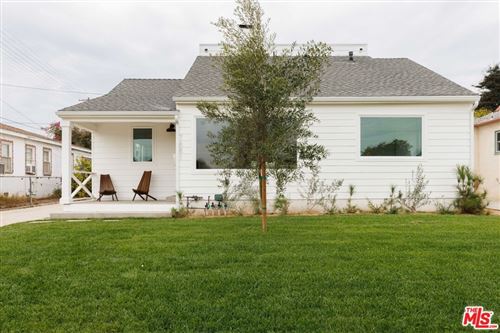 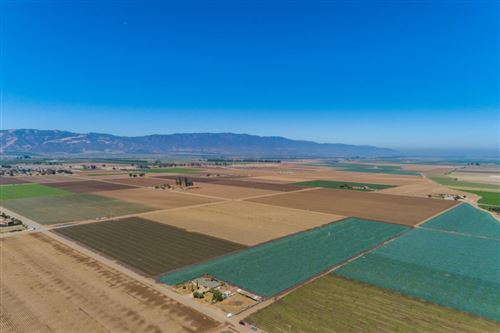 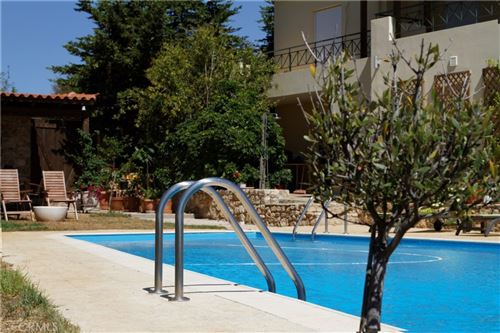 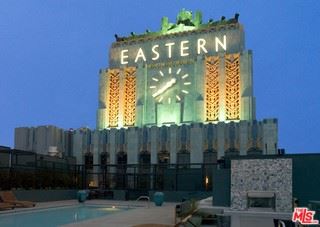