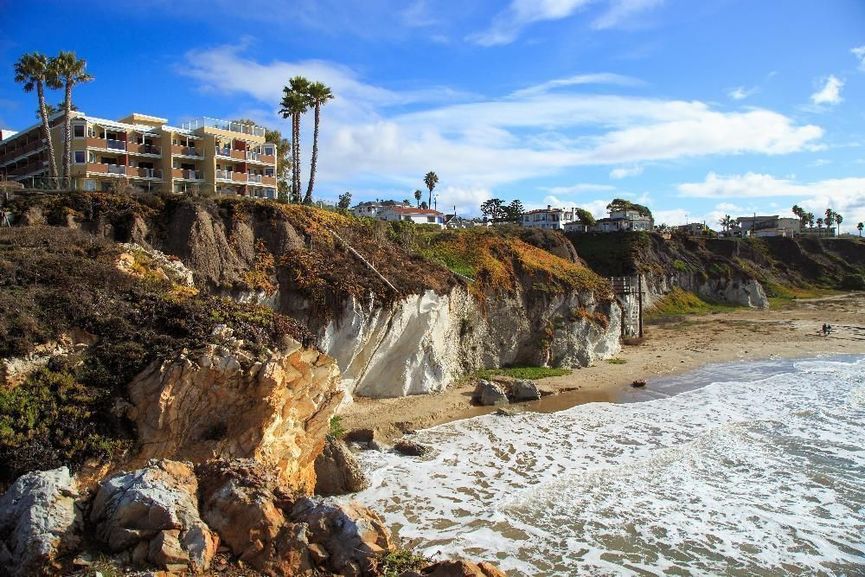 A quick view of the most influential metrics in Pismo Beach.

The small coastal city of Pismo Beach is located in San Luis Obispo Country, California. It is part of the 5 Cities Metropolitan Area and spans 13.476 square miles, 3.599 square miles of land area and 9.877 square miles of water area. The city is decidedly white collar and over 12% of the community’s workforce telecommutes. The former city motto was “Clam Capital of the world.” However, due to over harvesting they can no longer claim the motto or the title. The city is named for the Chumash word meaning “tar.” It is a general law city with a council-manager style of government with a five member council.

The Chumash tribes are the first known inhabitants of the region, evidence puts them there as far back as nearly 9,000 years ago. European explorers from the Portola expedition arrived in the area in the fall of 1769. Spain controlled the area for many years, but when Mexico gained its independence from Spain in the early 1800s and gained control of the area. While under Mexican control, Pismo Beach was part of the Rancho Pismo Mexican land grant. The region came under U.S. control in 1847. John Michael Price purchased most of Rancho Pismo in 1850 and by 1891 Price had established the town of Pismo Beach. The first wharf was built in 1882, but was later destroyed by a storm. In 1924 a full-length pier was constructed by William Woodrow Ward. The city was officially incorporated in April of 1946.

The city is nautical in nature with breathtaking waterfront scenery and a plethora of waterfront activities. The city is somewhat ethnically diverse and has a warm welcoming nature. Home for sale are primarily middle class or higher in nature and design. To start your search for the home of your dreams in beautiful Pismo Beach, call Robert Sousa at 805-460-3000 today.

View our selection of available properties in the Pismo Beach area.

Check out the latest demographic information available for Pismo Beach.

Get to know Pismo Beach better with our featured images and videos. 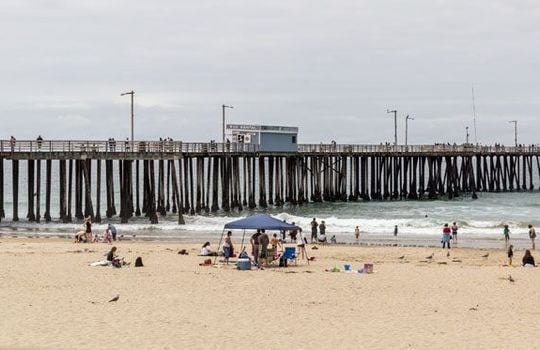 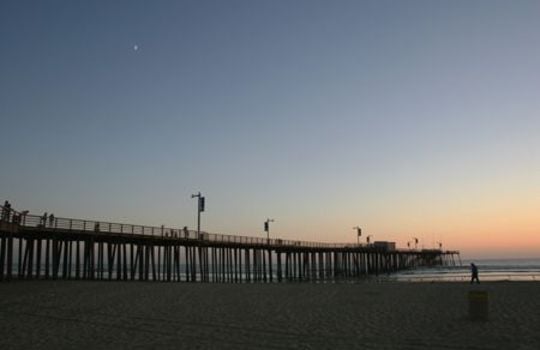 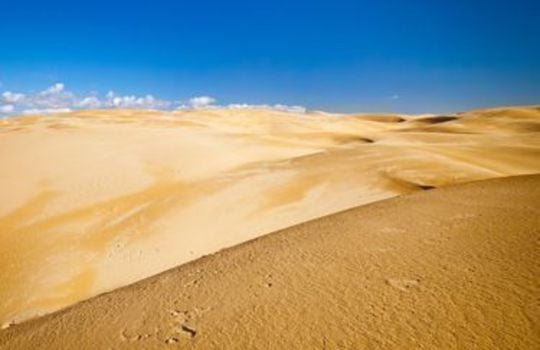 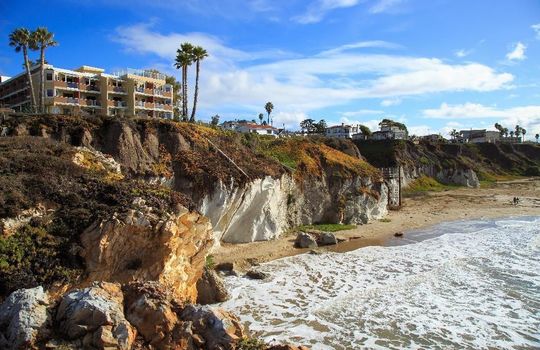 Learn more about schools near Pismo Beach complete with ratings and contact information.

The Best in Pismo Beach

Browse through the top rated businesses in the most popular categories Pismo Beach has to offer. 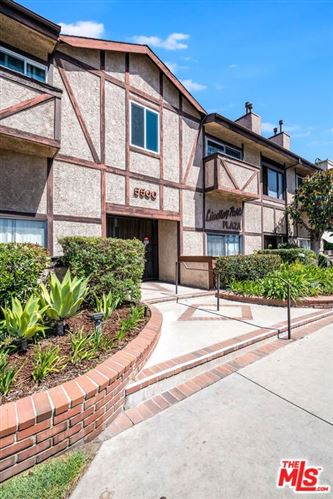 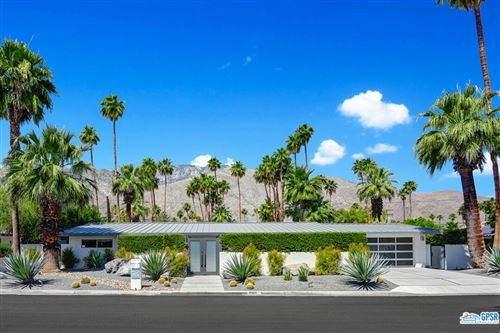 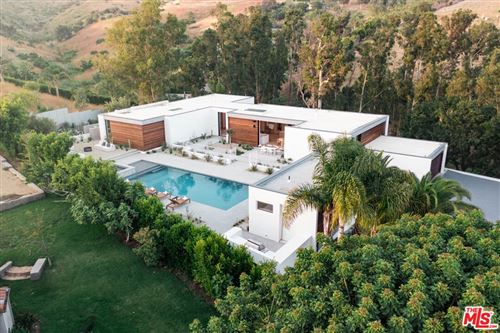 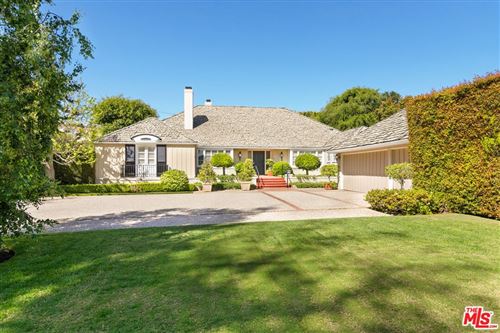 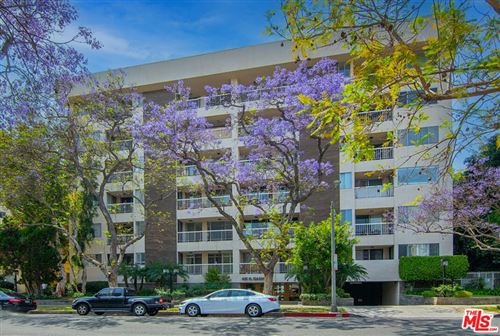 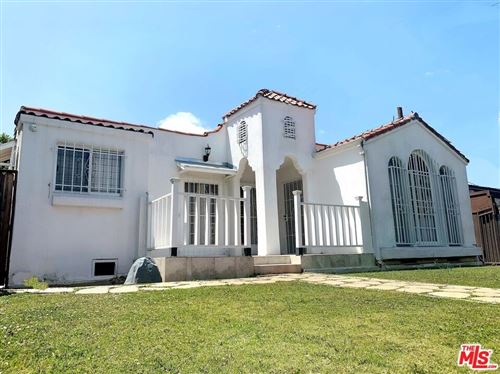 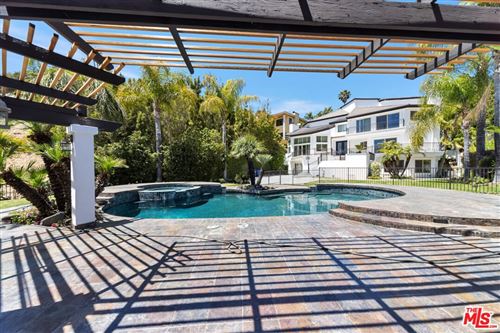 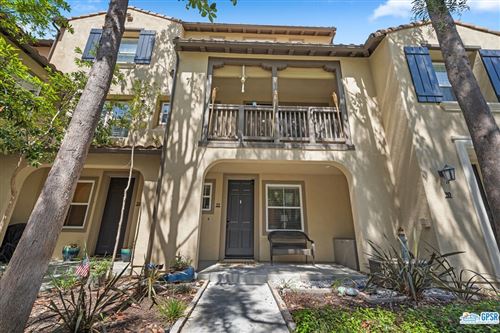 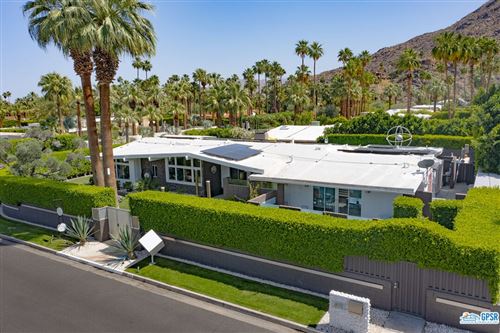 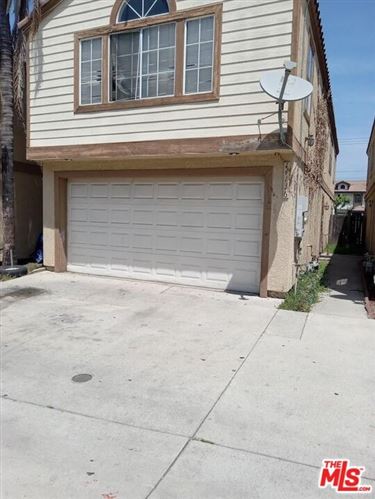 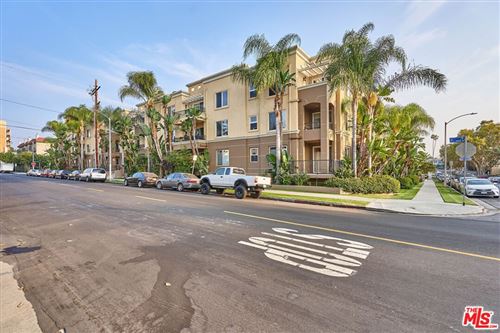 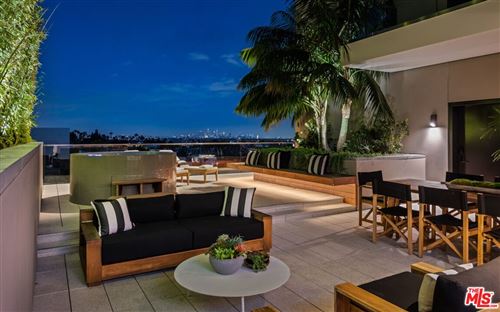 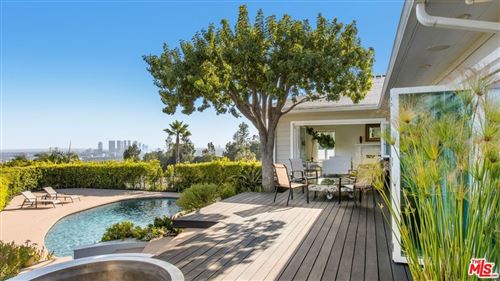